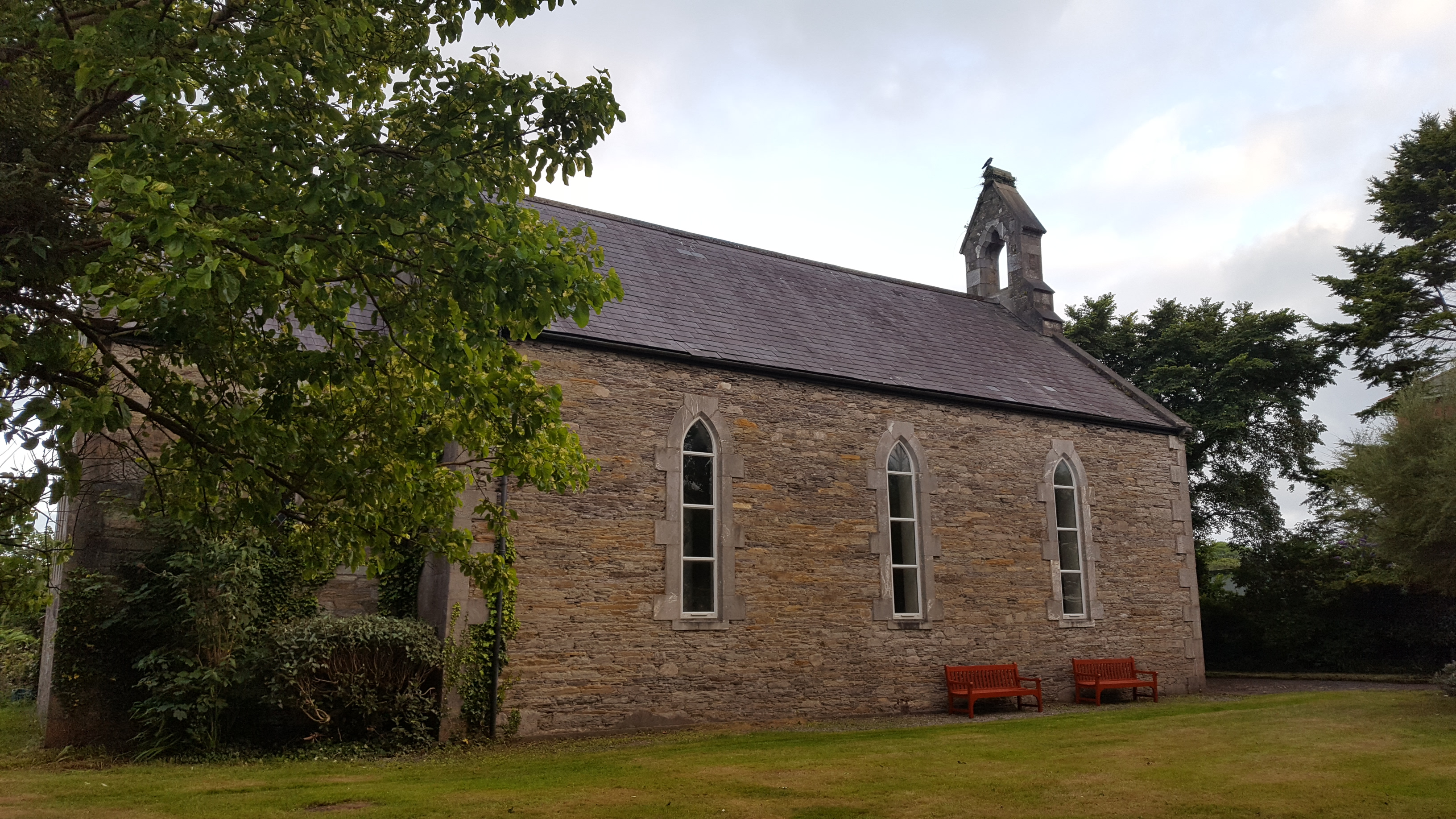 "The Community now officially owns the only green space in the center of Castletownbere"
The words of Castletownbere Development Association Chairperson, Cian Murphy, as he announced the news to his fellow committee members recently, that the CDA are now finally the Registered Owners of the former St. Peter's Church & the grounds of approximately 0.5Acres.

Cian also informed the committee that just weeks prior to Christmas, an anonymous charity donation of the full amount of the purchase price was lodged into our Capital Projects Bank Account with the strict instruction that the money was to be used for the purchase of St. Peter's Church. Cian said "Only for this hugely generous donation, we were in the process of finalising a loan to fund the balance of the purchase price, but now we have enough in our Capital Projects Account to transfer the funds in one payment to the Church of Ireland".

Speaking about the future plans for the building, former Chairperson, Darren Lynch, told his colleagues that we are in the process of applying for Leader funding to carry out an initial feasibility study on the possible uses for the building & grounds. As this is a listed building the scope of works takes a lot longer to carry out than a conventional building, but Cian said that once these first stages are completed and we have received a report, that a public meeting or information evening will be held so the community can have an input into the future use of this amazing space...
Keep an eye on this page for updates in the coming months.