Castletownbere Development Association are hosting the 2nd Annual Spanish Fest which will be a 3-day event held in Castletownbere over the June Bank Holiday Weekend, Friday 1st to Sunday 3rd.

A Celebration of Spanish Culture and the ties with Castletownbere, including the Ambassadors Dinner, a Tapas Trail, a Street Party with food stalls, Live Music & Activities for the whole family.

On the Friday night, Castletownbere will welcome the Spanish Ambassador to the town at a special gala dinner in The Beara Coast Hotel from 8pm. The night will include a celebration of both Spanish & Irish Cultures and is not to be missed.

All day on Saturday there will be Spanish Tapas specials in participating businesses throughout the town. Followed at 8.30pm with the Election of “Spanish King and Queen of Castletownbere” with music in the Square until 12:30am.

Traditional Spanish food and drink will be served throughout the day. 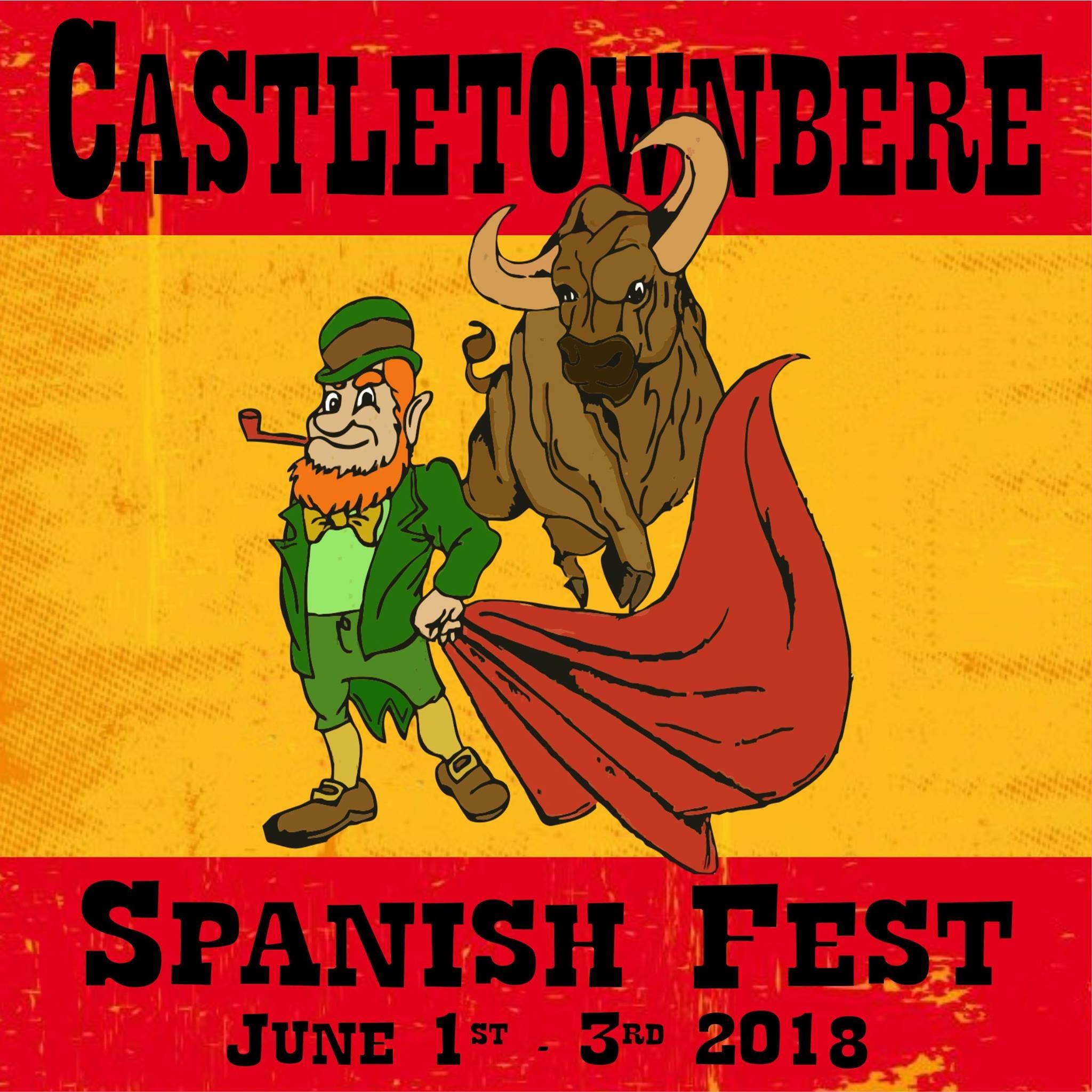